Since its founding in 1897, the university has grown to become a leading public research university. Each year, SDSU provides more than 35,000 students with the opportunity to participate in an academic curriculum distinguished by direct contact with faculty and an increasing international emphasis that prepares them for a global future.

Serving the San Diego region has always been a core part of SDSU’s mission. 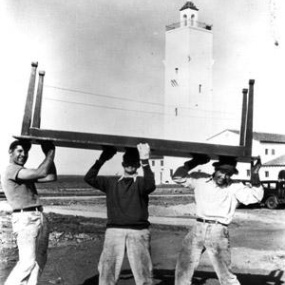 The curriculum was limited at first to English, history and mathematics. Course offerings broadened rapidly under the leadership of Samuel T. Black, who left his position as state superintendent of public instruction to become the new school's first president. Black served from 1898 to 1910. 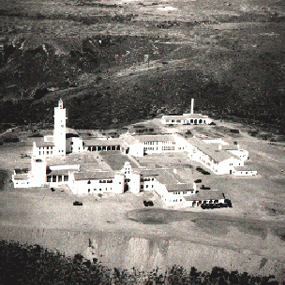 From 1910 to 1935, President Edward L. Hardy headed a vigorous administration that oversaw major changes to the fledgling institution. In 1921, the Normal School became San Diego State Teachers College, a four-year public institution controlled by the state Board of Education. In that same year, the two-year San Diego Junior College, forerunner of today's local community colleges, became a branch of San Diego State. That union lasted until 1946.

By the 1920s, San Diego State was already beginning to outgrow its Park Boulevard location, and San Diegans launched a campaign to build a new campus on the city's eastern border. 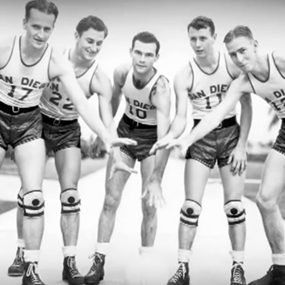 The college continued to grow over time, reaching an enrollment of more than 25,000 students during the administration of Malcolm A. Love, who served as president from 1952 to 1971. The SDSU Library is named after Love. 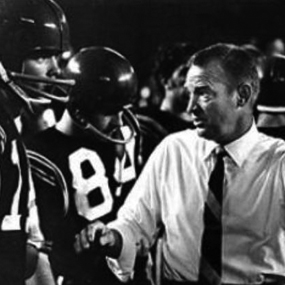 In 1963, just months before he was assassinated, President John F. Kennedy gave the commencement address at San Diego State. The President received the university's first honorary doctorate – also the first in the CSU system. 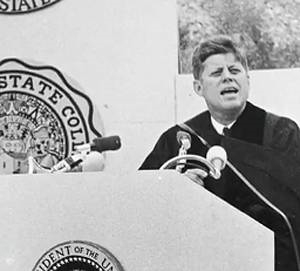 In 1996, Stephen L. Weber became the university's seventh president, presiding over the university's significant gains in student preparation and graduation, philanthropy, research and other areas of excellence.

Dr. Elliot Hirshman has served as president of San Diego State University since 2011 – a period in which SDSU has raised its profile as a major public research university. SDSU ranks in the top 15 for students studying abroad and for ethnic and economic diversity; Forbes, Fortune and U.S. News & World Report rank it top 25 for entrepreneurship; and the university has produced 85 Fulbright student scholars in the past decade. 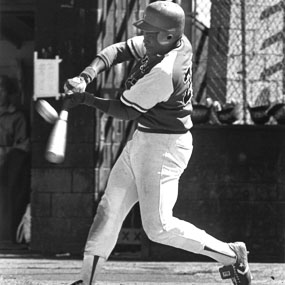 Under President Hirshman’s leadership, SDSU has implemented an integrated budget and financial strategy, created a new strategic plan, raised more than $700 million for scholarships and new initiatives and programs, established and endowed its Honors College, and built and remodeled facilities across campus. The Campaign for SDSU's final phase is raising additional funds to endow scholarships, professorships, programs and research and to build a new Engineering and Interdisciplinary Sciences complex.

Now in its 120th year, San Diego State University can take pride in more than a century of achievement in education, research and service.

With an enrollment of more than 35,000 students, SDSU is increasingly becoming a top choice for undergraduates as evidenced by the record number of applications received each year. 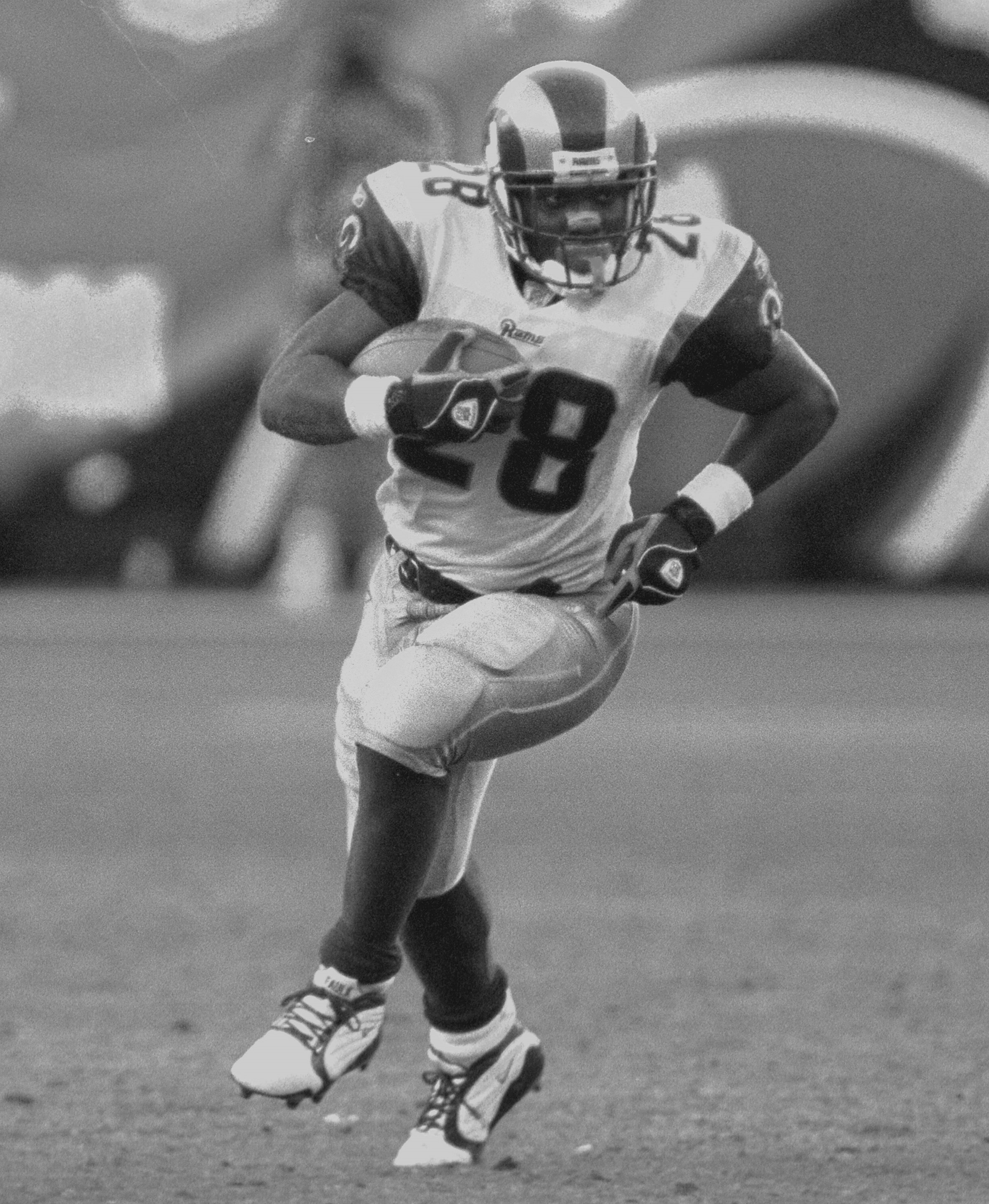 Committed to serving the richly diverse San Diego region, SDSU ranks among the top universities nationwide in terms of ethnic, racial and economic diversity among its student body, as well as in the number of bachelor's degrees conferred upon students of color. 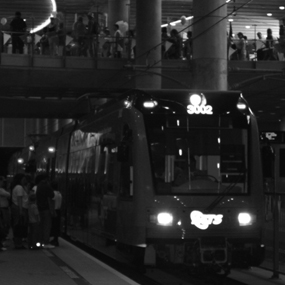 Increasingly recognized for innovative research, SDSU is establishing itself as one of the leading public research universities. It is Carnegie classified as a R2 doctoral university with higher research activity, and SDSU students pursue real-world challenges under the guidance of internationally recognized mentors in innovative on-campus labs, entrepreneurship centers and business incubators. 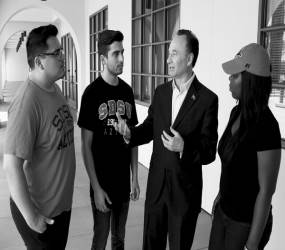 Perhaps the most visible evidence of SDSU's growth is in the physical additions to campus and its continued commitment to providing a modern learning environment for students, faculty and staff. The university has reimagined and renovated academic buildings and complexes, the library, labs and residence halls. Currently under construction are a new Engineering and Interdisciplinary Sciences Complex and a new complex that will include student housing and retail.

The new Conrad Prebys Aztec Student Union serves as the center of SDSU campus life. It contains many sustainable and energy-efficient features and has obtained LEED-certified platinum status. In addition, the Parma Payne Goodall Alumni Center welcomes alumni back to campus and provides a professional meeting and events venue for the entire San Diego region.

Beyond accolades and campus expansion, San Diego State University remains, as always, most proud of its alumni family, more than 300,000 strong.

The success of these individuals and thousands of other SDSU alumni attest eloquently to the success of their alma mater. From modest beginnings, San Diego State University has evolved into a premier center of education, research and service.